For me there can be no other poem for the day.  Please take a quiet moment out of your day, today, to remember.

I want to share my thoughts and ideas with the world through writing. So I will Blog about my journey towards becoming a published, read author/writer/blogger, while sharing my self, my musings, thoughts, books and poetry with you along the way. Hopefully together we can walk away from this journey enlightened and successful or in the very least, better acquainted.

The Vault Main Floor – My Book is on Sale 50% OFF It’s now $1.99 (That’s cheaper than a coffee people!) Click on the book cover image to find out more! 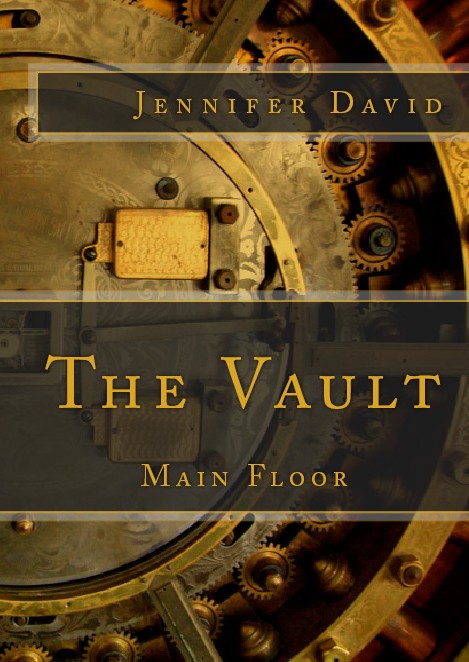 My blog has been visited...

Follow Writings of a Mrs on WordPress.com
Join 8,237 other followers

No more browning apples for lunch.

This is about a year or so too late for my gang, although I still cut up their apples after school because they prefer it that way and also because they do get wiggly teeth that make it hard to bite into apples. But I cannot be alone when I say; I have no idea […]

I thought you all might find this as helpful as I did!

MAKE AND TAKE THE TIME FOR THE RELATIONSHIPS THAT MATTER DON’T FORGET HOW AND WHERE ‘IT’ ALL STARTED…….